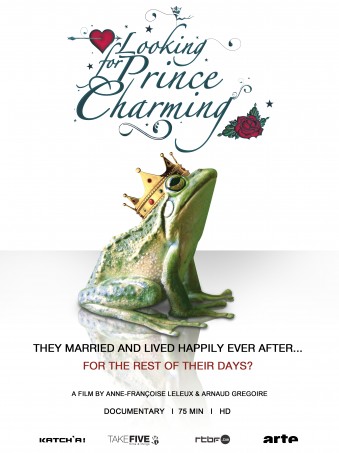 Here is for the fairy tale.

But just like a grain of sand, daily modern life meddles with the modern couple and the fairy tale is harshly put to the test.

Behind the fairy tale, a much less enchanting story is playing out, where we discover that love at first sight does not happen by chance, that we consume Prince Charmings and Princesses as if they were out of the supermarket and that feelings obey to invisible constraints.

In terms of love, according to his new deal, the couple needs to adapt and reinvent the end of the fairy tale.

“Looking for Prince Charming” immerses us in the societal and love issues for the modern couple. With its dreams, and sometimes its harsh realities.