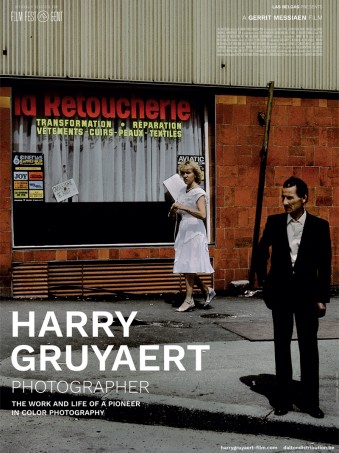 In a field where everyone predominantly used black-and-white, Belgian photographer Harry Gruyaert was the first to use color on one of the most important and influential genres in photography, photojournalism.

For more than 30 years, Gruyaert documented the world in a chromatic fashion; his seriousness never lost in midst of the spectrum, instead brought more emphasis to an atmospheric grit and reality. Now a member of Magnum Photos, Gruyaert still continues to shoot in color, asserting its existence.