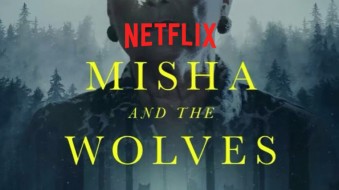 MISHA AND THE WOLVES is on NETFLIX

We're happy to announce that our documentary "Misha and the Wolves" is now on Netflix. 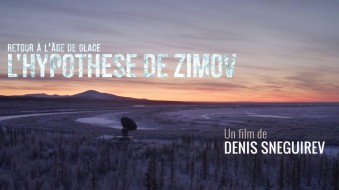 Two scientists, a father and his son, Sergey and Nikita Zimov, are striving to save the planet from a climate bomb: the thawing of permafrost. This frozen layer under the earth's surface incubates millions of tons of methane, a powerful greenhouse gas, as well as mega viruses and mercury. Just a few degrees warmer, and the fragile permafrost will set off a climate bomb.

Check out the new trailer here! 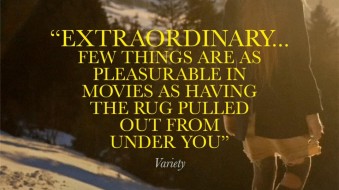 MISHA AND THE WOLVES releasing in the UK

We're really proud to announce that "Misha and the Wolves" is getting released on the 3rd of september in all the UK. 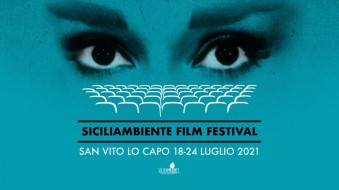 We're happy to announce that the documentarie Second Life won the 1st prize at the Sicilambienta Festival. Congrats to Davide and all the team! 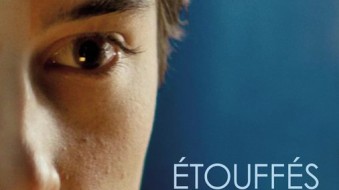 The beautiful short film "Étouffés", directed by Ely Chevillot is selected at the CONCORTO film festival of Pontenure/Pacienza in Italy between the 21 and 28 August next.

In addition, it will be screened this Friday at the Omladinski Festival in Sarajevo! 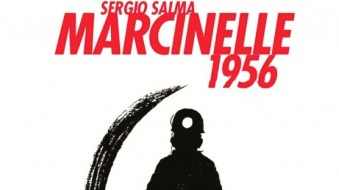 On that day, August 8, 1956, Belgium experienced its greatest industrial catastrophe.

On the 65th anniversary of the disaster, «Take Five» is proud to be able to announce its collaboration with «Casterman» to tell the story of the «bois du Cazier» disaster through the film adaptation of Sergio Salma’s formidable comic book «MARCINELLE 1956». 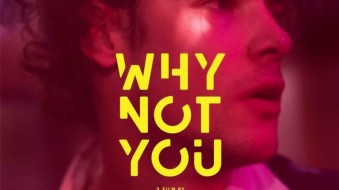 Our co-production in partnership with the production company Amour Fou has already been honored for its festival debut by various awards in international. 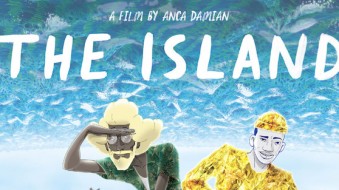 The first poster of The Island!

Thank you everyone who joined this magnificient, crazy travel ! Poster concept and execution, among other important jobs for the film, Dan Panaitescu! 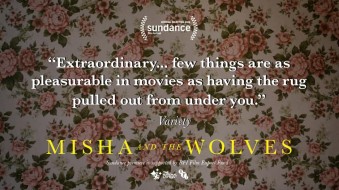 This Sunday, Misha and the wolves is being screened at the Sundance Film Festival.

The trailer is here!

Evi Roman won last night the "Golden Eye" in the Focus competition at the ZURICH FILM FESTIVAL for her film HOCHWALD, a co-production AMOUR FOU Vienna and TAKE FIVE.

A special thanks to all the Belgian team